Hydrogen energy vehicles in the demonstration operation of the Winter Olympics

Hydrogen energy vehicles in the demonstration operation of the Winter Olympics

Hydrogen energy is the most representative hot sector, which will have a long-term and profound impact on China's new energy industry. According to the prediction of the Society of Automotive Engineers of China, by 2030, the annual output value of hydrogen energy vehicle industry is expected to exceed the trillion yuan mark.

First of all, the low-carbon management report of the Beijing Winter Olympics clearly puts forward the principle of "using electricity in the plains and using hydrogen in the mountains", and promotes the use of electric vehicles and hydrogen fuel vehicles in various competition areas. Secondly, the terrain of Zhangjiakou and Yanqing, which are the venues of this Winter Olympics, has the characteristics of high mountains, slippery roads, low temperature and steep slopes. New energy vehicles are required to have ultra-long battery life and low temperature resistance, which provides hydrogen fuel cell vehicles good chance. 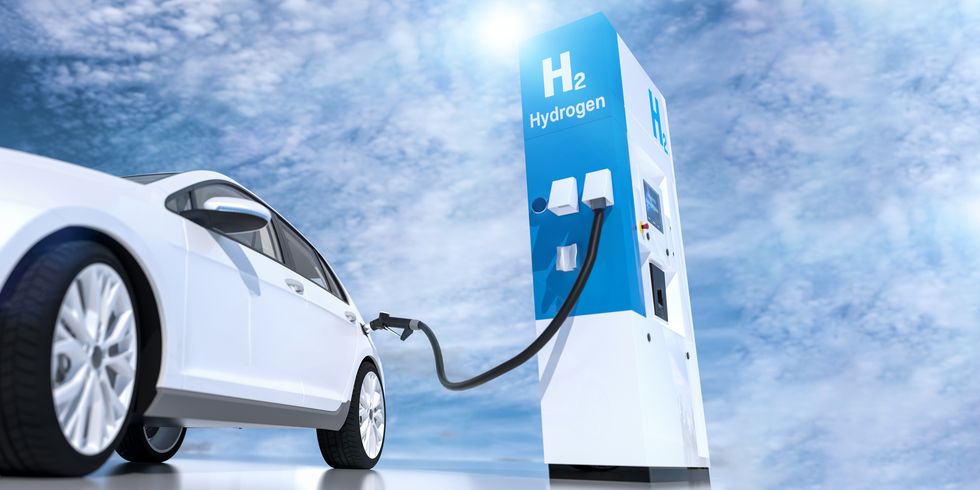 Although hydrogen has the characteristics of diversified sources, high driving efficiency, and zero-emission operation, it cannot be quickly popularized in passenger cars due to factors such as the cost of hydrogen manufacturing and the difficulty of constructing hydrogen refueling stations. Up to now,  mass-produced hydrogen fuel vehicles are still mainly commercial vehicles, and the passenger car field is basically in the research and development verification stage. 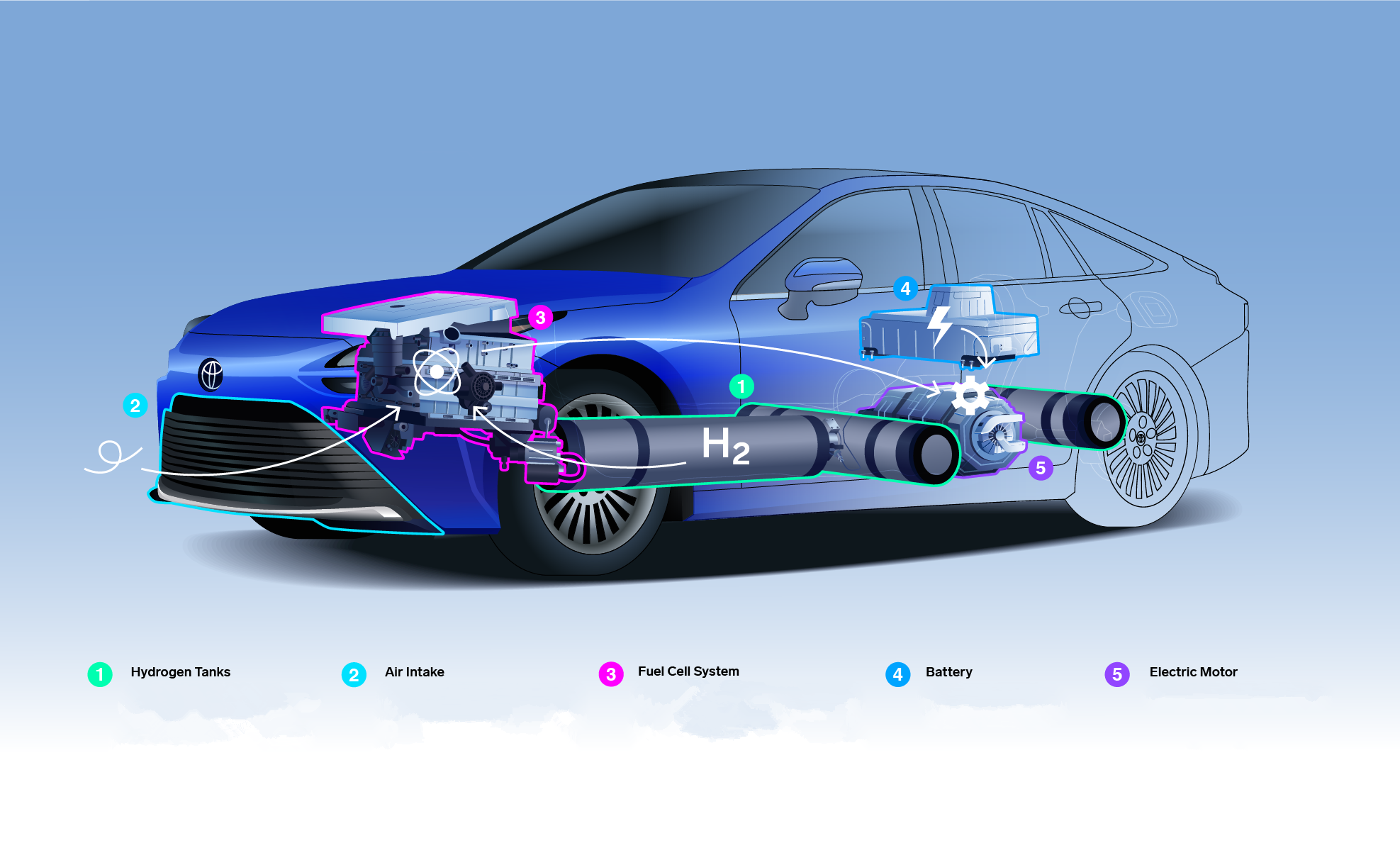