At the beginning of the new year, the crazy skyrocketing of global shipping logistics prices continued, which had a great impact on foreign trade import and export business. At present, there is an acute shortage of containers worldwide, and the phenomenon of warehouse explosion, dumping, and port jumping has not been effectively alleviated. At the same time, the continued appreciation of the offshore RMB exchange rate has also caused considerable exchange rate losses to exporters. 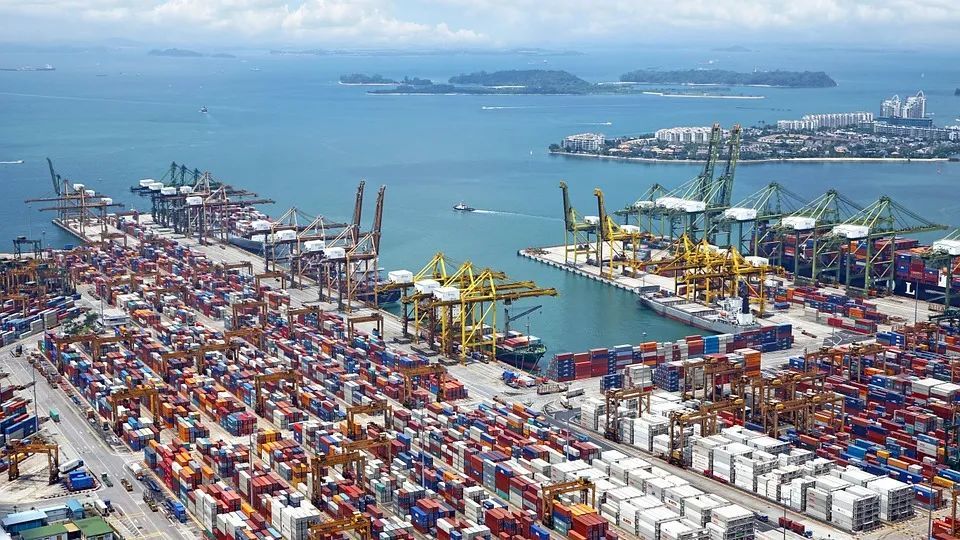 The freight rate of the US route and the European Mediterranean route suddenly increased after the New Year, and it soared by nearly 10% and 20% overnight. Take the most popular China-US route as an example, the price of ocean freight to the United States has continued to rise, two or three times the same period last year, reaching the highest level in 20 years. In addition, the sea freight from Ningbo to the British port of Felixstowe also reached a new high, which was the first time that it exceeded US$10,000.

In addition to skyrocketed freight, it is very hard to find containers. The Ports of Long Beach and Los Angeles in the United States have collapsed, while the British containers have flooded into villages. Some ports in Spain have begun to impose congestion surcharges, and the congestion of Guinea ports has become increasingly serious. The global demand for cargo transportation has dropped sharply, and major shipping companies have suspended routes one after another to reduce the number of voyages for export containers. Nowadays, Europe and the United States are experiencing the second wave of the epidemic. Therefore, China, which is the first to recover, has a large number of industrial products shipped out, but there are not many industrial products returning.

In addition to the complexity and difficulty of international freight, the continuous appreciation of CNY has exacerbated the severity of the current export situation. If it is an order received before September, the exchange rate drops from 7.0 to 6.5, plus the skyrocketing freight in Shanghai, the payment for shipments in the past few months will inevitably suffer heavy losses. With soaring ocean freight, foreign buyers are likely to postpone or even cancel orders due to the high ocean freight. For export-oriented enterprises, the relative depreciation of the U.S. dollar will result in a decrease in sales revenue denominated in CNY at the time of foreign exchange settlement, resulting in exchange losses. 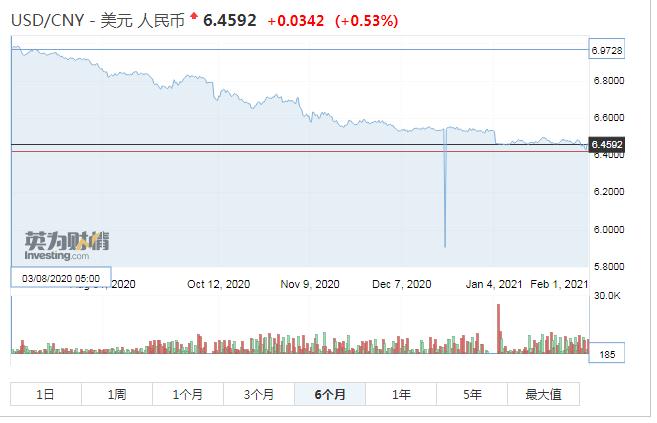 We GJ bush factory is busy with the rubber bushing orders, we are still working. If you have any RFQ for rubber bushing or other rubber products, welcome to contact any time. This year we both suffered a lot, for us, the raw material price increased, CNY exchange rate appreciated. On the other hand, for our customers, the ocean freight skyrocketed, but we think we will go through all of these difficulties very soon.