Is Your Car "loose"? Explain The Reasons For The Loose Chassis

Is Your Car "loose"? Explain The Reasons For The Loose Chassis

Often hear old drivers say "loose chassis", this so-called "loose chassis" should be caused by damage to some parts related to the suspension system. They are not closely matched or controlled, causing abnormal dynamic response of the body.

1. The rubber bushing at the connection of the suspension system is aging 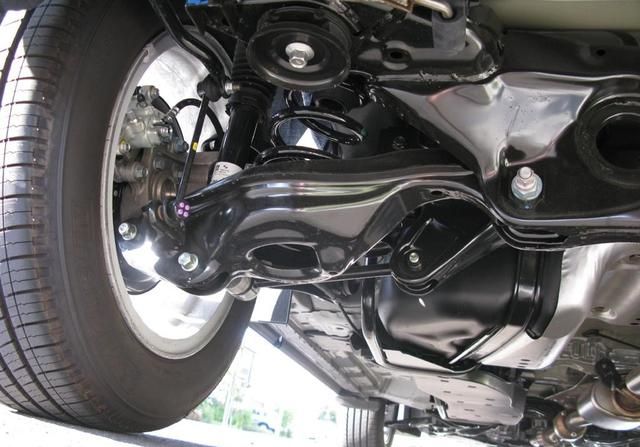 In simple terms, the automobile suspension system is a series of parts that install the wheels on the body through corresponding geometric structures. While ensuring the stability of the wheels, it must also ensure that the wheels and the body can move relative to each other normally. 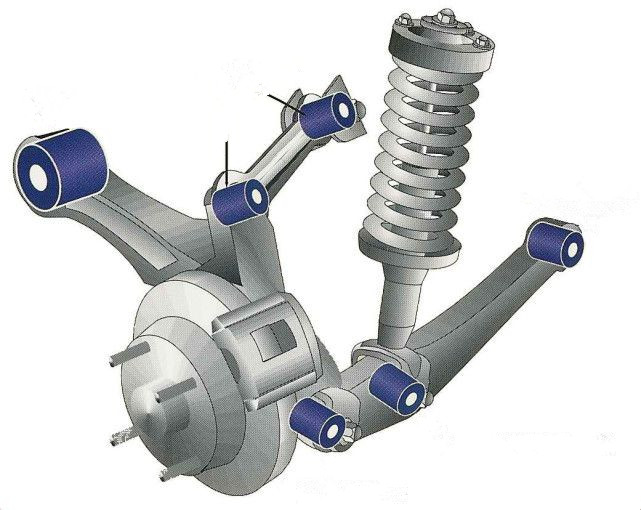 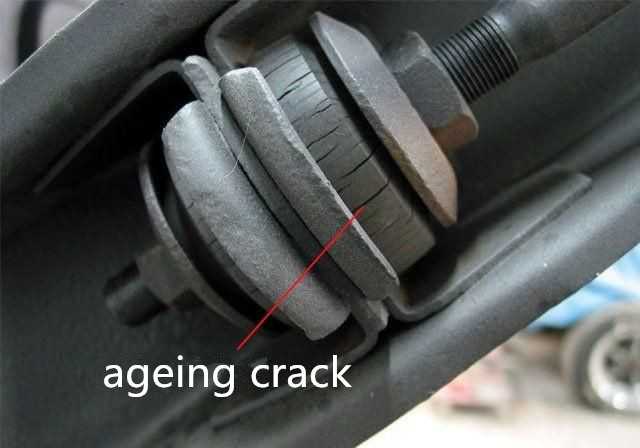 Bushings are generally made of rubber, because rubber is not particularly resistant to aging, so the rubber bushings will age after a long time of use. At this time, the fit of the suspension system connection is not so tight. There may be deviations when the suspension is in motion. 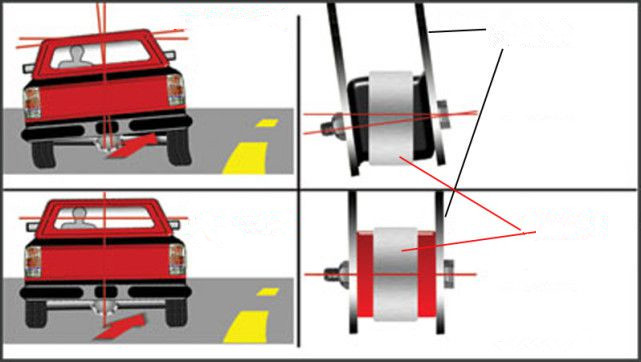 The aging of the suspension bushing may cause abnormal noise or looseness at the joint. Abnormal noise will increase the subjective feeling of chassis looseness, and looseness will directly affect the dynamic response of the vehicle. 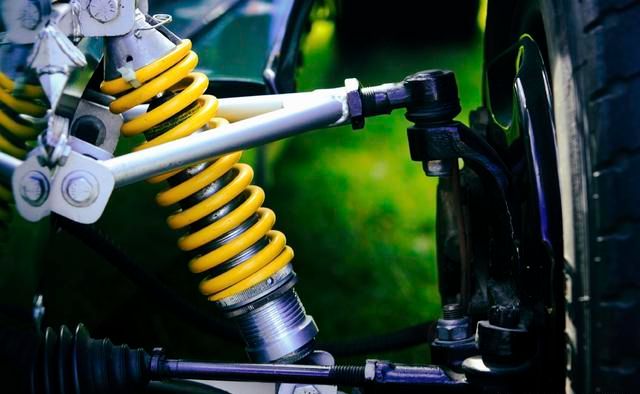 The spring of the suspension system is used to relieve road impact. For example, when the wheel is impacted when passing the speed bump, it will move in the direction of the car body. At this time, the spring can rely on its own deformation to ease the impact. However, the spring will rebound after being compressed, so if the suspension system only uses springs, a small pit may cause the body to jump up and down for a long time. The car is like a bouncing ball, and there is no way to drive it normally. At this time, something is needed to absorb the impact as much as possible to avoid unnecessary bouncing of the body. This thing is a shock absorber. 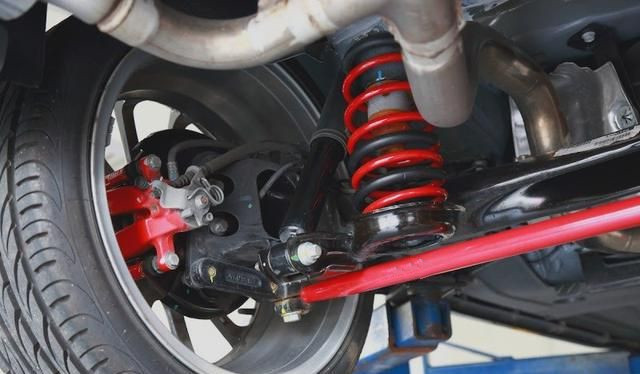 Shock absorption is simply a piston structure filled with oil. Compression or stretching requires a lot of force, which is called damping force, and when the vehicle bumps, the impact force is quickly consumed by the damping effect of shock absorption, so that the body can return to stability as soon as possible. After the shock absorber is broken, a little bumpy car will have extra bouncing, which will also aggravate the feeling of "loose chassis".

OK, that's all for today's sharing. If you are looking for rubber bushing, shock absorber bushing, welcome to contact GJ bush!