It will be even harder to buy a current car this year! How big is the impact of the shutdown in Shanghai on the auto industry? On the evening of April 14, He Xiaopeng, chairman of Xiaopeng Motors, says, "If Shanghai and surrounding supply chain companies cannot find a way to dynamically resume work and production, all OEMs in China may stop production in May." The CEO of Huawei Smart Car also echoed that if Shanghai cannot resume work and production, all technology/industrial industries involved in the Shanghai supply chain will be completely shut down after May, especially the automotive industry. He also said that since mid-April, some companies have already stopped supply chains due to closures such as Shanghai. Previously, many people might have thought that the impact of the Shanghai epidemic was nothing more than the local OEMs in Shanghai represented by SAIC, but they did not realize the impact of the automotive supply chain clusters in Shanghai and surrounding areas on the entire automotive industry. By 2016, there were more than 600 large and small parts companies in Shanghai, and many international giants set up factories in Shanghai, such as Bosch, ZF, Aptiv, Honeywell, Takata and more. These international giants are not only suppliers of brands under SAIC, but also suppliers of almost all domestic mainstream car brands. 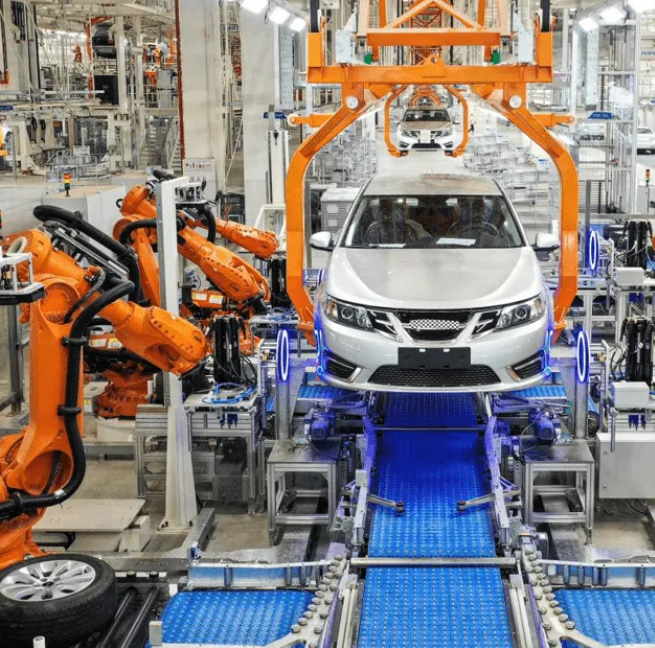 After entering the new energy era, in addition to the traditional component giants, a large number of "new four modernizations" enterprises have gathered in Shanghai. With Tesla coming to Shanghai, around the Tesla factory, more than 340 companies including CATL, Joyson Electronics, Horizon, and Yiqing have gathered in Shanghai in the past two years, covering engines, power batteries, chips, Body interior and exterior trim and other fields. There are more than 1,000 auto parts companies above designated size in Shanghai. The Shanghai epidemic has caused logistics to be blocked, which directly affects the national automobile industry chain. Under the epidemic, the shortage of any spare parts supplier may lead to the sluggishness of the entire automobile production and circulation link. Even if OEMs can find other suppliers to replace, the short-term impact is inevitable. Especially for an international component giant like Bosch, once production is stopped or reduced, it will inevitably affect vehicle production. 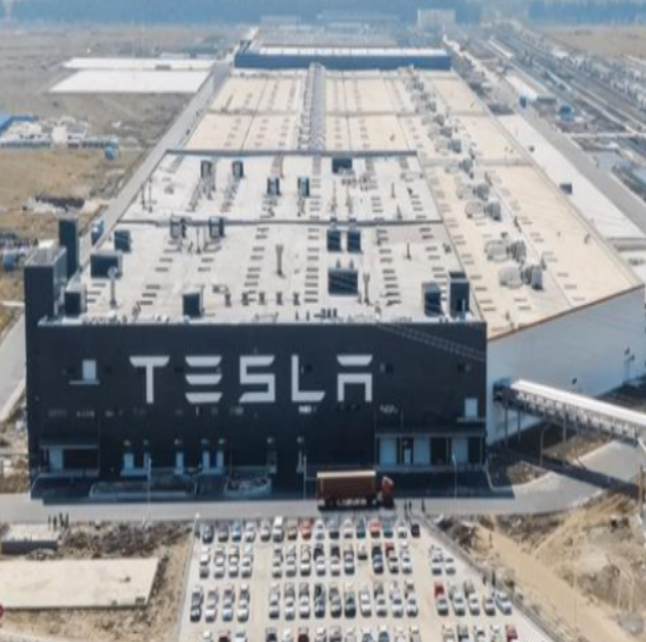 In order to reduce the pressure on all parties, the Shanghai automobile industry is gradually promoting the resumption of work and production. Shanghai announced the first batch of "whitelists" of key enterprises, including Shanghai-based OEMs such as SAIC Motor, SAIC Volkswagen, SAIC-GM and Tesla (Shanghai). In order to ensure the orderly resumption of work and production in the auto industry, among the first batch of 666 companies, there are more than 250 auto-related companies. The shutdown of production has been highly valued by relevant departments in various places. New energy vehicles have become a key area for resumption of production and production. Among them, companies such as Tesla are listed as "suspended companies that must resume production." It is understood that Tesla’s Shanghai plant officially resumed work and production on April 19, and about 8,000 employees have already arrived. Tesla said that the factory will be produced in a closed-loop management mode, and with the support of relevant departments, it is actively promoting more than 100 suppliers to resume work and production.

Although the policy pushes the resumption of work and production, and enterprises are also taking active actions, in the case of large-scale closed and controlled areas, the arrival of personnel and the smooth flow of logistics still face challenges. However, "difficulties are temporary." The Ministry of Industry and Information Technology stated that it will take multiple measures to break through the blocking points of the industrial chain and supply chain, ensure the stability and smoothness of the supply chain of key industrial chains, and establish a daily scheduling mechanism for leading enterprises in key industrial chains such as automobiles and integrated circuits. Actively, steadily and orderly promote the resumption of work and production of key enterprises, guide local governments to simplify the approval process, and make full use of big data to promote more workers to resume work and production. In the next step, we will strengthen inter-departmental linkage and policy coordination, coordinate and solve problems and demands in enterprise logistics and transportation in a timely manner, and strive to ensure that raw materials can be shipped in and products can be shipped out. 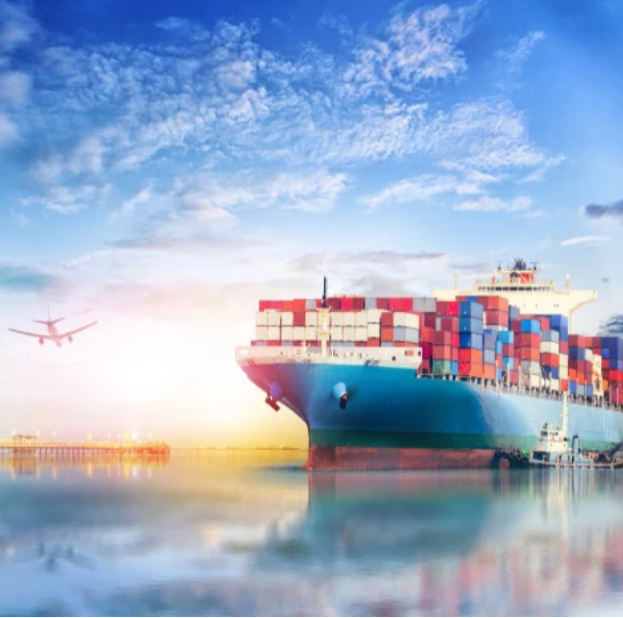