According to the latest data from AutoForecast Solutions (AFS), as of November, due to a shortage of chips, the global automotive market has reduced production by more than 10 million this year. AFS predicts that the cumulative reduction in the global auto market this year will climb to 11.263 million vehicles. Although there are signs that the chip crisis may be easing, automakers continue to cut production plans. Since the end of 2020, chip shortages have been the top topic in the automotive industry. Volkswagen, Mercedes-Benz, Ford, Toyota, Honda and many other car companies have announced production cuts or suspensions due to chip problems. To this day, the problem of the lack of “cores” in automobiles has not yet been fully resolved, and it may become a long-term problem for stuck automobile production capacity. So what is the role of chips in the automotive industry? 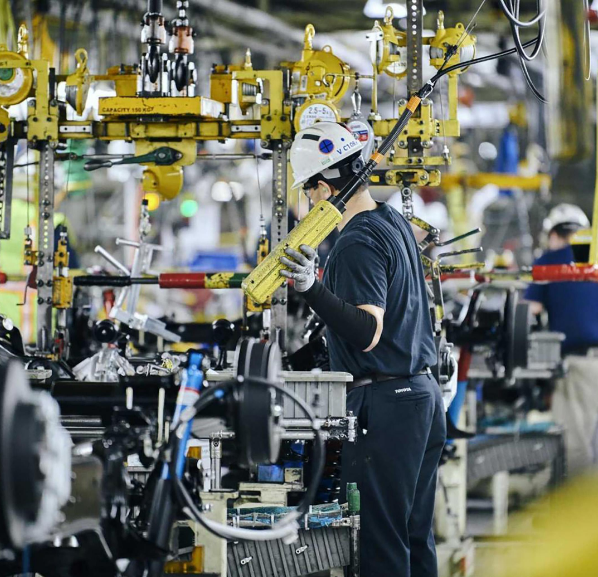 MCU refer to processors and controller chips. A car can run on the road and ground, and it is inseparable from the electronic and electrical architecture for information transmission and data processing. The vehicle control system mainly includes the body electronic system, the vehicle motion system, the powertrain system, the infotainment system, the automatic driving system, etc. There are many sub-function items under these systems, and each sub-function item has a control behind it. There will be a functional chip inside the controller.

Power semiconductors are mainly responsible for power conversion and are mostly used for power supplies and interfaces, such as IGBT power chips for electric vehicles, and field-effect transistors, MOSFETs, which can be widely used in analog and digital circuits. 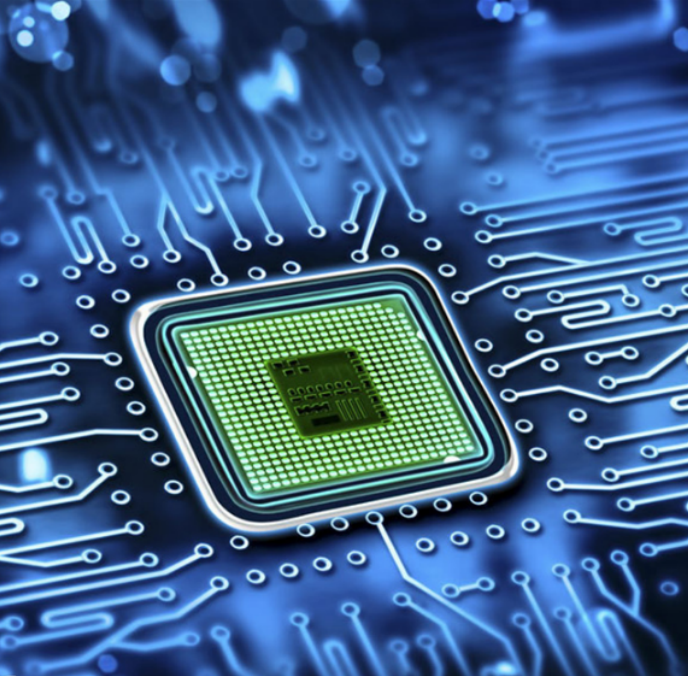 There are three main reasons for the shortage of automotive chips.

First, the impact of force majeure such as epidemics and fires. Wafers are the raw materials for making chips. The new crown epidemic has brought a severe impact on wafer production. TSMC and Samsung, the world's first and second wafer foundries, have been forced to suspend production due to employee infections. At the same time, the strike movement in Europe and the fire at the Asahi Kasei plant in Japan have once again affected the production capacity of the foundry.

Second, the rapid recovery of the auto industry and insufficient supplier estimates. According to Strategy Analytics, the number of functional chips in various levels of automobiles is increasing year by year. At present, automobiles use about 25 functional chips on average, and some high-end models have exceeded 100. In the second half of 2020, the automobile market represented by China is recovering rapidly, exceeding the supply chain's prediction of chip demand.

What raw materials and processes are involved in chip production? 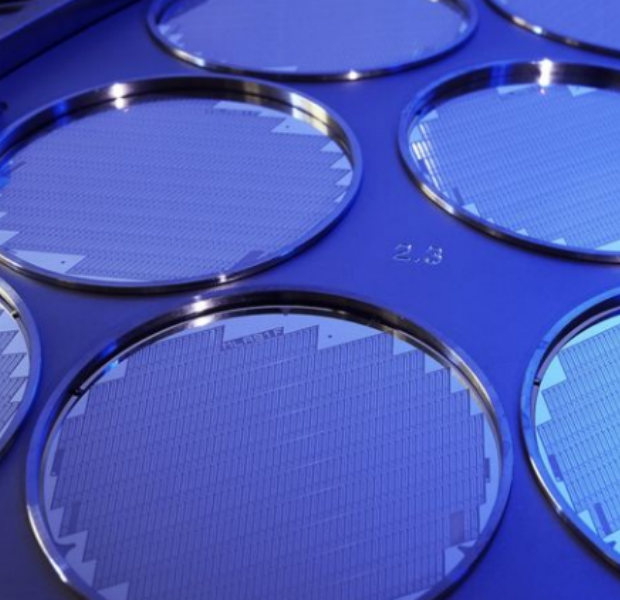 The market generally predicts that the shortage of automotive chips will be a long-term problem, and the global chip shortage problem may continue until the second half of 2022. In the long run, chip technology breakthroughs will depend on the development of the entire upstream and downstream industry chain. Compared with consumer chips required for mobile phones and computers, automotive chips have higher technical requirements and performance standards, and have a longer development cycle, requiring at least 5 Years. We expect more IDM mode chip companies to produce more sophisticated chips for cars to use.