What is the use of rubber bushing in car suspension?

What is the use of rubber bushing in car suspension?

Automobile rubber parts, the original intention of invention are mostly inseparable from the "buffer vibration isolation".For example, the invention of the tires, tire was first used in bicycle, the original is not tires, and at that time road conditions is very poor, or dispute topdress, or stone road, driving bicycle on the pavement, cyclist is very afflictive, at the same time also makes the cycling speed is limited.According to legend, during a folk bicycle race, a competitor accidentally saw the rubber water pipe used for irrigation in his garden before the race and got the idea to tie it to the wheel of his bicycle.The pair of "native" tyres were not as good as the later inflatable tyres, but they were still effective, helping the racer win the race and inspiring others to follow suit.

Suspension bushings and even powertrain mounts were invented for the same reason, to make people more comfortable. 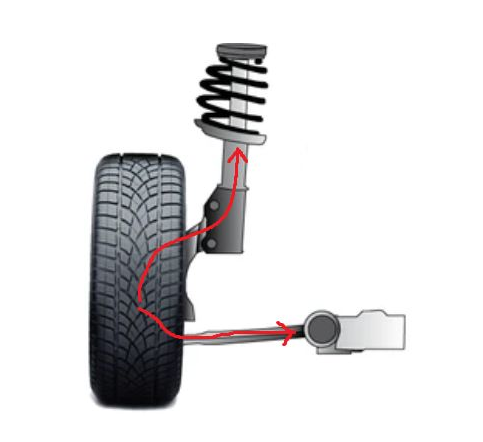