Engine mount: how it works

Engine mount: how it works 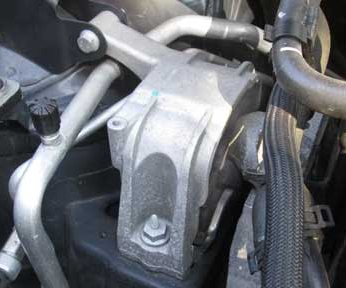 Engine mounts are made with a rubber material so that there is no direct metal-to-metal contact between the engine and the car body. To further dampen the vibration, some engine mounts are filled with liquid. A liquid-filled engine mount works like a shock absorber.

An engine mount doesn't need any maintenance or regular servicing. It only needs to be replaced when it fails or wears out.

How long can an engine mount last? In some cars, engine mounts can last the life of the vehicle. We see the most of the problems with engine mounts starting to show in 5-7 year-old vehicles. Transmission mounts last longer. 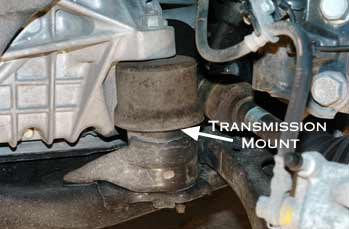