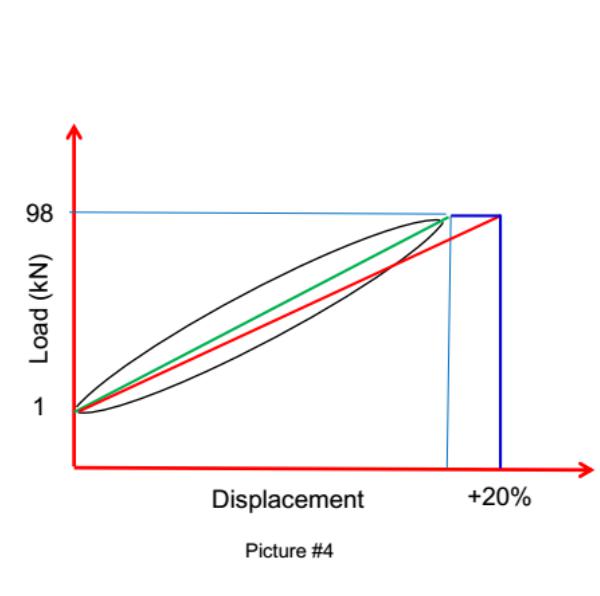 The purpose of the fatigue test is to evaluate the working life of the rubber bushing, which can be evaluated by the change in characteristics and appearance of the rubber bushing before and after the fatigue test. The test divided into real road test, skid pad test and laboratory test. The laboratory test cycle is short, the cost is low, and the control ability is good, and it has become a widely used test method at this stage. 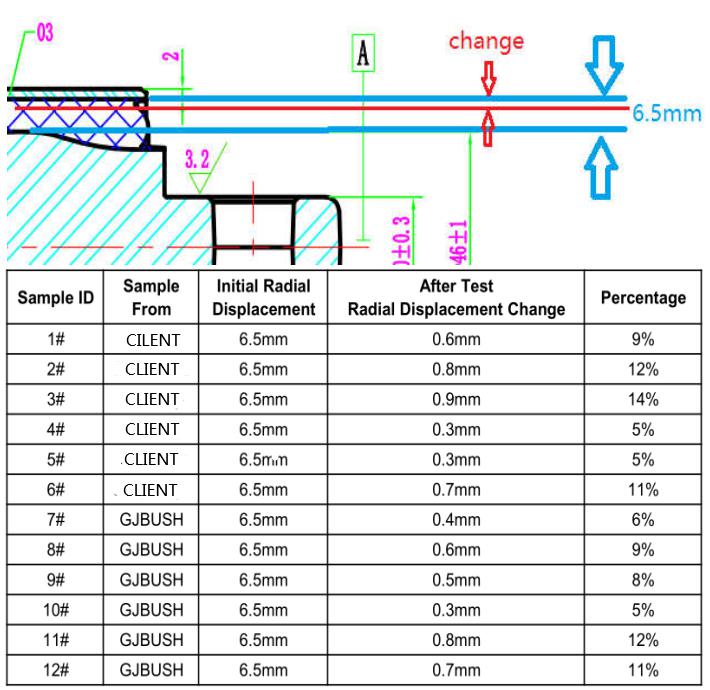