When does the rubber bushing need to be replaced?

When does the rubber bushing need to be replaced?

Talking about the replacement of the rubber bushing, we generally rely on feeling and observation.On the one hand, it is to feel whether the wheel is irregular shaking, abnormal response and so on, and on the other hand, it is to observe the cracks and breakage on the surface of the bushing.Serious cracking and tearing of course is a sign that the bushing has been exhausted.

Sometimes we will see some dense and shallow small cracks on the rubber surface of the bushing. At this time, perhaps its function has not been greatly affected, but this is a signal of rubber aging, indicating that it is not far from scrapped.

When replacing the new rubber bushing, it should be noted that the installation direction of the bushing, and the structure of many bushing in different directions on the suspension is not the same.If you can't remember, make a mark before removing the bushing. 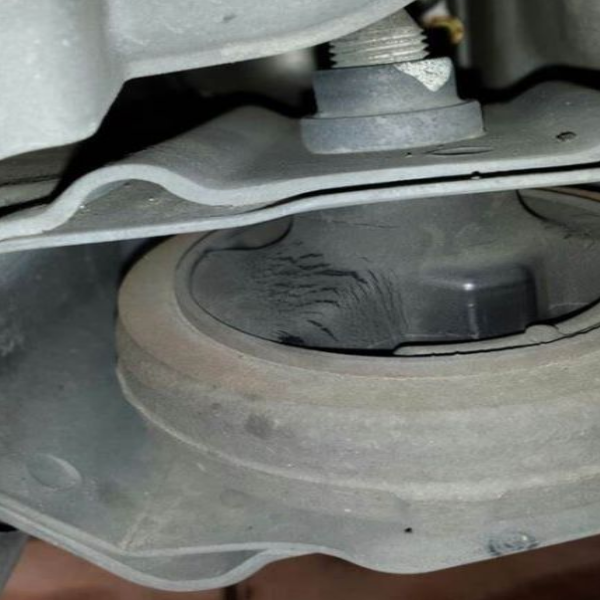 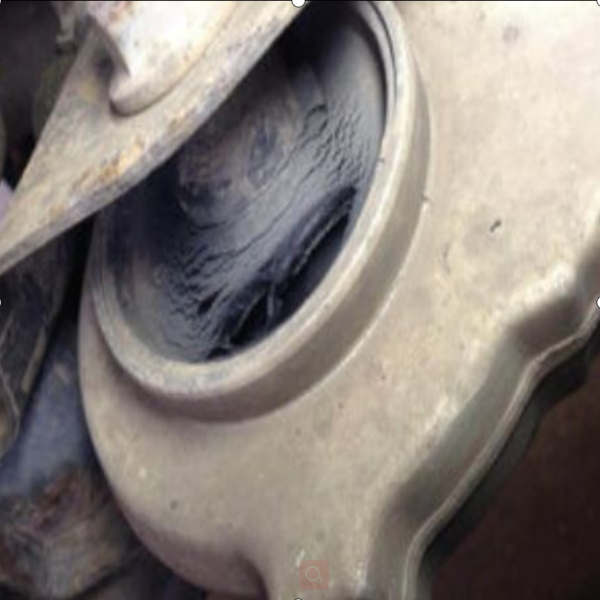