What are the symptoms of the engine mount problem

What are the symptoms of the engine mount problem

Have you heard such a word - "it is easy to buy a car but difficult to keep a car", although the car can indeed facilitate our travel, but for some maintenance problems, has always been the "Rankling hatred" of the owners, and what we say today is the engine bracket problem, is one of the cases.  So, what are the symptoms of the engine bracket problem? Next, we will reveal it to you. 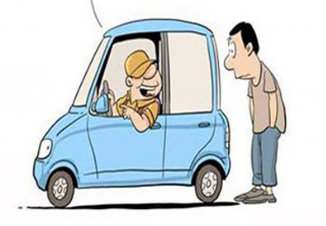 Symptoms of an engine mount problem

First of all, we have to know the role of the engine bracket, it is used to fix the engine, so when it has problems, of course it is not fixed solid.  Then, when the engine is running, there will certainly be the problem of waggle , and not to mention at high speed state , it not only will with the "bang bang" abnormal sound, but also will cause the engine to fall down.  I believe you do not want to see these things happen, so the engine bracket problems must be dealt with in time. However, it should be noted that if the engine has obvious waggle , not all the cases are attributed to the engine bracket, it is likely to be because the engine foot glue has failed.  You should know that the foot glue is the rubber rubber block between the engine and the frame. When the engine is running, it can effectively reduce the vibration and buffer of the engine when it works.  However, if the usual maintenance is not good, it may be less than 3 years has been very serious damage, then there will naturally be the problem of engine shake.