What is NVH and how to improve it

What is NVH and how to improve it

NVH is an abbreviation for noise, vibration and harshness. This is a comprehensive problem to measure the quality of automobile manufacturing. It gives automobile users the most direct and superficial feeling. The NVH problem of vehicles is one of the concerns of major vehicle manufacturers and parts companies in the international automotive industry. Statistics show that about one-third of the vehicle breakdown problems are related to the vehicle's NVH problem, and nearly 20% of the research and development expenses of major companies are spent on solving the vehicle's NVH problem. The study of NVH characteristics is also applicable to the study of improving the ride comfort of existing models. For example, when driving some models, you will hear "squeaking" and "creaking" noises coming out of the engine compartment; for some cars, as long as the engine speeds up to increase the engine speed, resonance may occur. When some cars are driving at a constant speed in daily life, they will be accompanied by some chassis noise, such as the rumbling rolling sound of tires, or the resonance box noise from the tail compartment of an SUV. 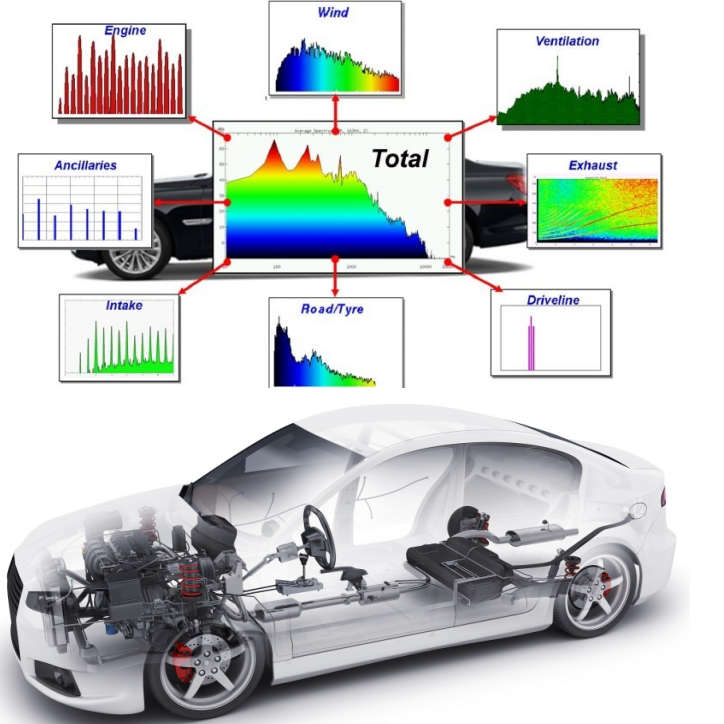 For automobiles, NVH problems exist everywhere. According to the source of the problem, it can be divided into three parts: engine NVH, body NVH and chassis NVH. It can be further subdivided into aerodynamic NVH, air conditioning system NVH, and road driving NVH. Braking system NVH and so on. The comfort feeling in the car driving and the problems of the strength and life of auto parts caused by vibration are all in the research category of NVH. From the NVH point of view, a car is a system composed of an excitation source (engine, transmission, etc.), a vibration transmitter (composed of a suspension system and connectors), and a noise transmitter (body). The research of automobile NVH characteristics should take the whole vehicle as the research object. However, because the automobile system is extremely complex, it is often decomposed into multiple subsystems for research, such as engine subsystem (including power transmission system), chassis subsystem (mainly including Suspension system), body subsystem, etc. 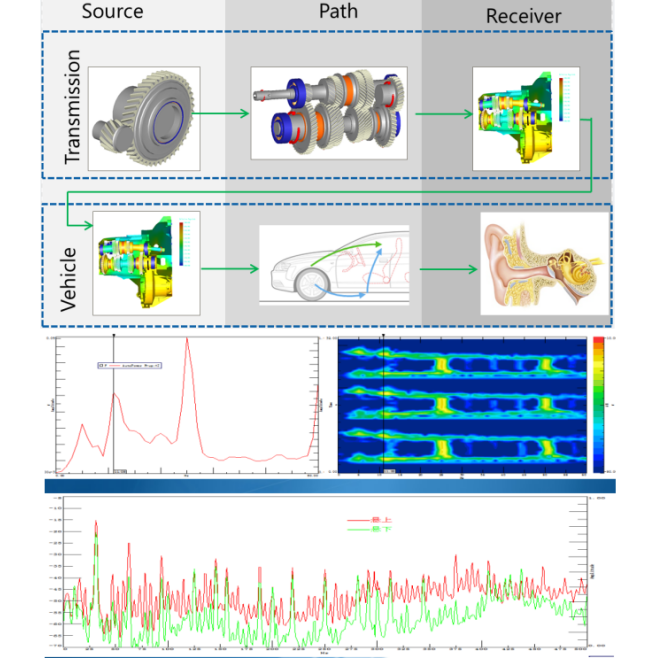 The car's NVH control is achieved through the noise and vibration of related parts and related subsystems in the car. Parts manufacturers will inevitably encounter NVH problems. NVH rubber damping components can be divided into two categories according to their unused positions and sharing. One is powertrain damping components, which include engine mounts, gearbox mounts, radiator brackets, etc.; the other is chassis damping Parts, including suspension bushings, brackets, suspension shock absorbers, rubber buffer blocks, etc.; in order to solve the NVH problem of the car body, in order to better reduce the noise effect, the parts manufacturer will reduce the noise of the rubber shock absorption parts; at the same time It will also cooperate with car manufacturers to carry out simultaneous development work. Nanchang GJ Bush Factory uses the characteristics of NVH performance in the research and design of rubber bushings and rubber mounts to make the products have better performance.